The Spiral Aloe is a rare and beautiful aloe found in the Maluti Mountains. Very characteristic is the unique spiral arrangement of the leaves. It was discovered by Mr F.H. Holland in 1915 at Phurumela Mountains of Lesotho, and then Dr Schonland of Albany Museum in Grahamstown described it but not published until 1934.  It was then described officially by Mr N. S. Pillans in South African Gardening and Country Life using Dr Schonland notes. (Sean Gildenhuys).

It has a distinct physical appearance. The leaves are arranged in spirals in a clockwise or anticlockwise direction. The Basotho people believe the direction of the spiral indicates the sex of the plant but in fact, the flowers are actually bisexual.  The leaves are broad and grey-green in colour with an off-center ridge along the surface of the leaf. The leaves have spines at the margins. Plants have approximately 150 leaves each, which explains the name “polyphylla”. “Poly” means “many” and “phylla” is Greek for “leaves”. 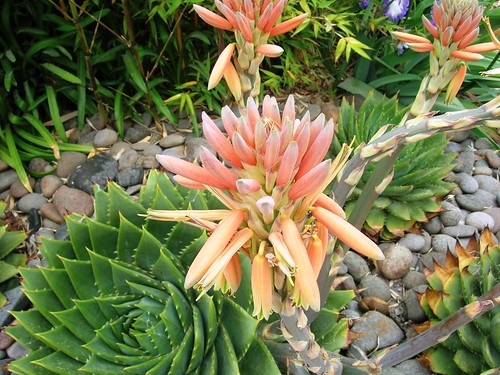 The flowers are attractive, ranging from dull red to salmon-pink. They may be yellow occasionally. Plants usually flower in spring and early summer. It is stemless plant and the mature plant can reach over a meter in diameter and up to 80 cm in height.

It is endemic (found only) to Lesotho and endangered plant. It is widely distributed and occurs in the mountains above 2000 meters above sea level which is characterized by an alpine climate (freezing and dry winter, wet summers that reaches up to 30° with lighting and wild fires during rainy periods). This plant is found naturally in colonies in the mountains of Lesotho consisting of 300 and more individuals. It is usually found on north facing basaltic rocky slopes with generally thin soil.

It is mostly threatened by illegal harvest as a garden plant. Most of the remaining habitats are also threatened by overgrazing and unplanned fires in the Maloti Mountains although fire seemed not to be causing a direct impact on the plants.

It is a criminal offence to remove plants or seed of Aloe polyphylla from the natural habitat or to buy plants from roadside vendors.

Aloe polyphylla is the National flower of Lesotho, apart from the most beautiful aloe it is a lovely garden plant especially on rock gardens. The use of the plant medicinal (Muthi) by Basotho is uncertain, although some people suggest a use for skin complaints. Some laboratories investigations indicate potential medicinal properties with further chemical analysis.

The species is extremely difficult to grow in cultivation. Plants which have been removed from their habitat usually do not survive for more than a few years. 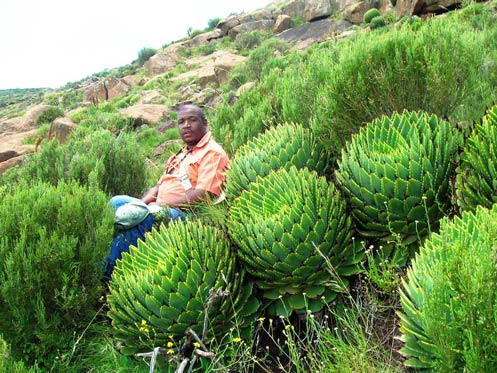 Bongani with a cluster of Spiral Aloes 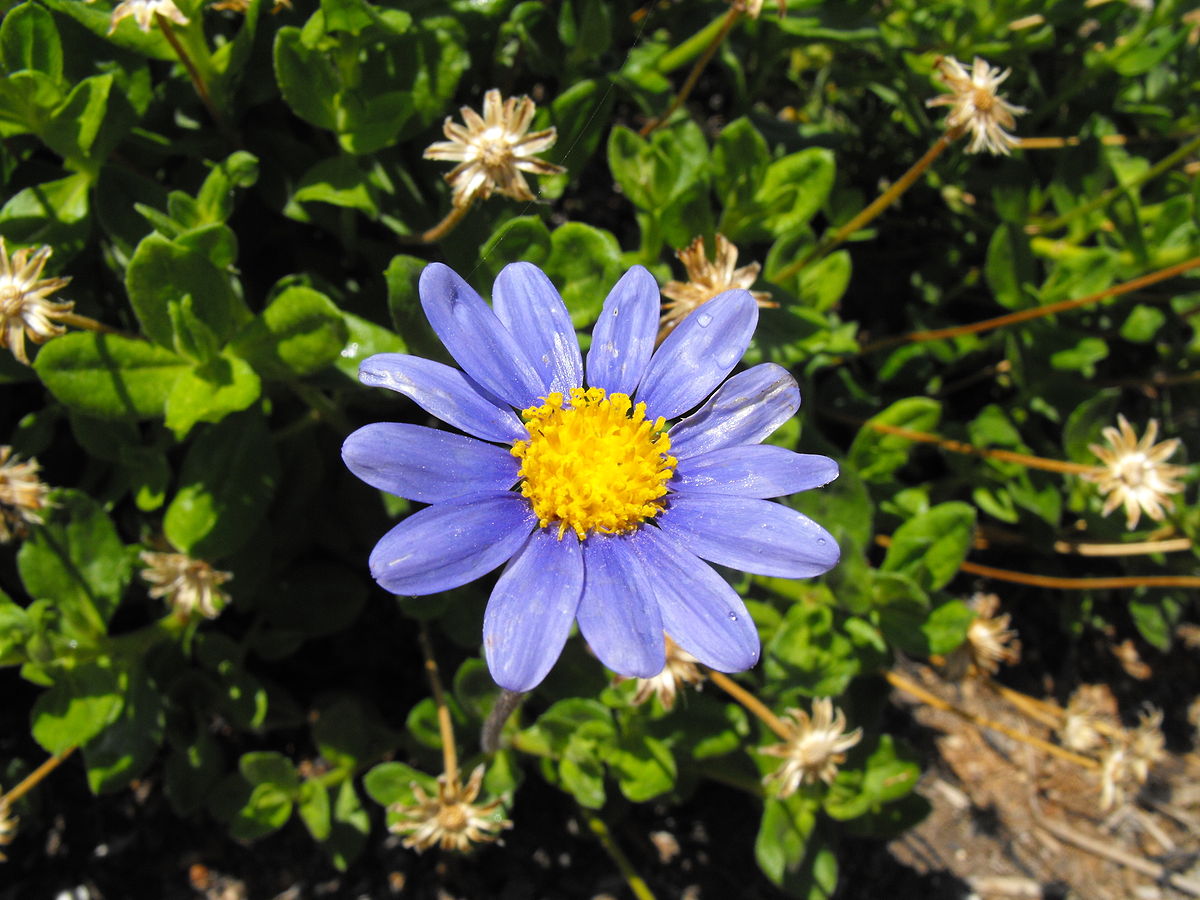