On this day The 11 of March, the Basotho’s long lived heritage comes back life as we honour the former life of king Moshoeshoe I, the great leader and founder of our beautiful Basotho nation.  “Moshoeshoe’s Day” brings the whole nation together in all ten districts of Lesotho for a commemoration of our king on the day of his death (11-03-1870). 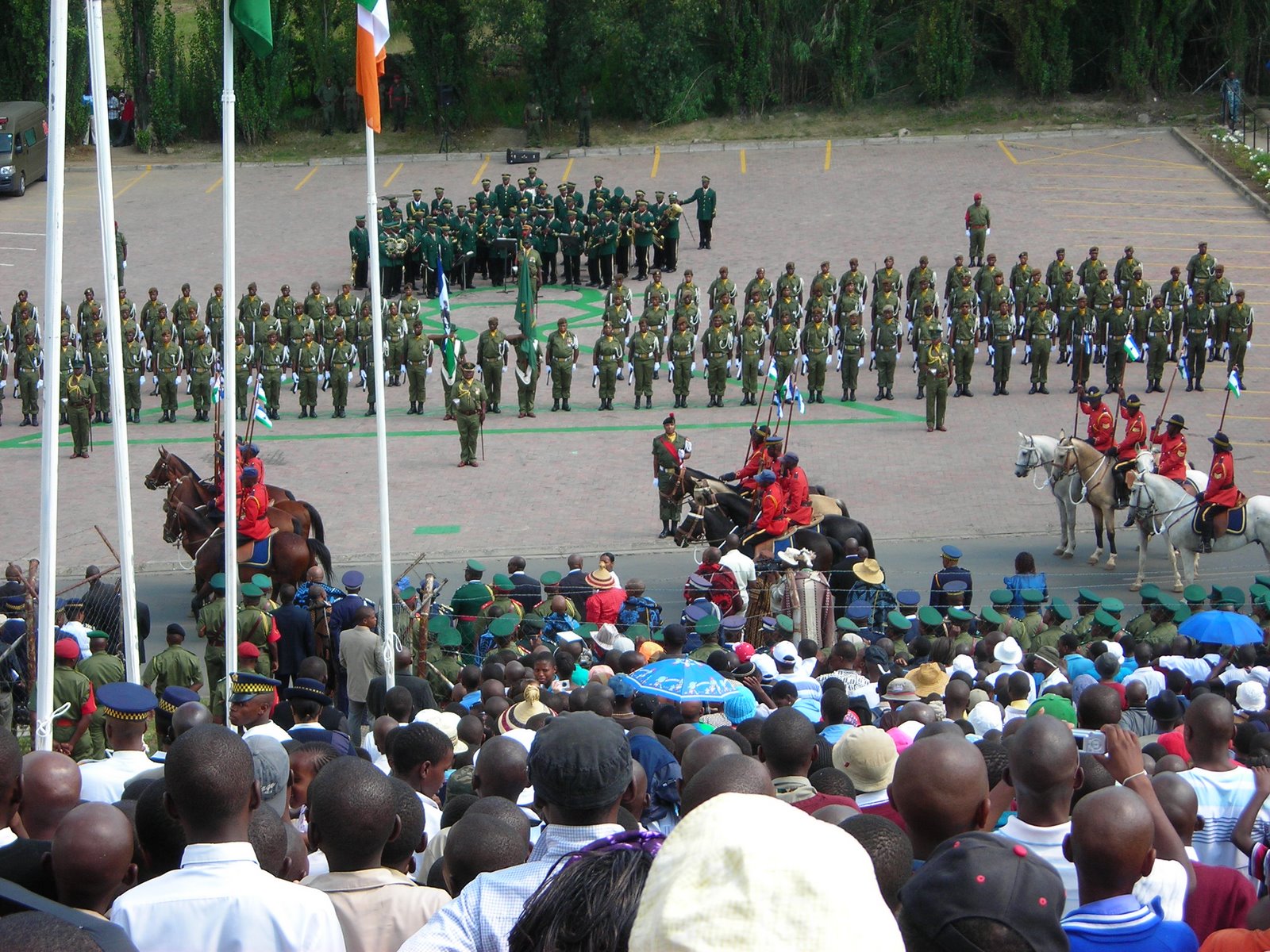 During my primary school days, we would dress in our school uniforms and march as a group to the statue of Moshoeshoe I, which is mounted on a hill in down town, Maseru.  There we would listen to a number of speeches by the current King Letsie III, the Prime Minister Phakalitha Mosisili and other government officials. We would learn about our history and how the Basotho nation came to be through the wisdom of our late founder.

Statue of Moshoeshoe I, Maseru – Photo by Michael Bailey

The King, the Prime Minister, other high ranking officials and army officers pay their respects to Moshoeshoe at a large statue on the top of the hill.

When I got to high School, things were done a bit differently. Instead of visiting king Moshoeshoe’s statue, Moshoeshoe’s Day was more of a “sports day”. Secondary schools would compete in athletics at the Setsoto Stadium and we were of course, all there to cheer for our schools.

However from the interviews I had with some of the staff member here at Maliba Lodge I gathered that this was how they also celebrated this day in the schools outside of Maseru.

Daniel and Peter explain that it differs from the type of school one went to. For example Daniel said at the Angelical schools participated in athletics just like many other government schools. But Roman Catholic schools, which Peter attended, would go to a public hall with other Roman Catholic Schools and sing choir songs in alternation with educational speeches about king Moshoeshoe I.

The tradition still lives on and “his” legacy still lives on through the lives of the Basotho nation and the present day generations are proud to have had such a wise ruler.