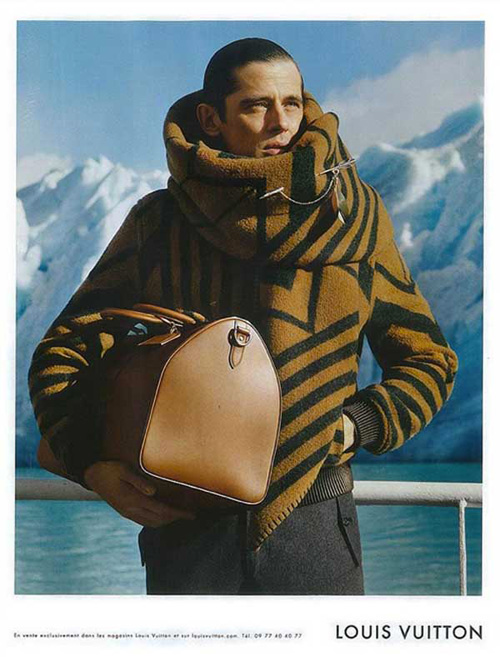 Basotho Blankets, a traditional item worn by the native people of Lesotho and also westernised by Louis Vuitton as a 21st century fashion piece.

Each design on the Basotho blanket and the way it is worn has rich cultural heritage for the people of Lesotho and retails for not more than R1000. Recently launched in their 2017 mens catalogue, Louis Vuitton has managed to take this design and produce a R33000 shirt.

The design on the shirt is a blue and yellow version of a traditional Seanamarena design with an image of the maize cob and a giraffe. The shirt also includes yellow stripes which traditionally signifies the direction in which the Basotho blanket is to be worn and is tailored from fluid silk. (City Press, 2017)

Whilst some may say this is an appreciation of the culture, others deem this as cultural appropriation. Local Basotho designers are not impressed as not much attention is given to their designs and they were not involved in the process. Despite this, the item has reportedly been sold out in South Africa.

This is not the first time Louis Vuitton has taken inspiration from the beautiful mountain kingdom of Lesotho. Pictured below is from a previous collection with the LV stamp on it.

For more information on the history of the Basotho blanket: https://lesotho-blanketwrap.com/2010/lesotho-stories/the-history-of-the-basotho-traditional-blanket/

Start With Us – Reach Lesotho AIDS and HIV awareness