The Lesotho Wildrun is a mountain running journey through the magnificent, remote and wild mountain kingdom of Lesotho. This three-day, 120km mountain wilderness experience takes place through the Ketane Ha Mothibi and Thaba Putsoa ranges, roughly 60km SE from the Lesotho capital of Maseru.  The unrivalled magnificence of this mountain kingdom promises participants a trail like none they’ve experienced before. 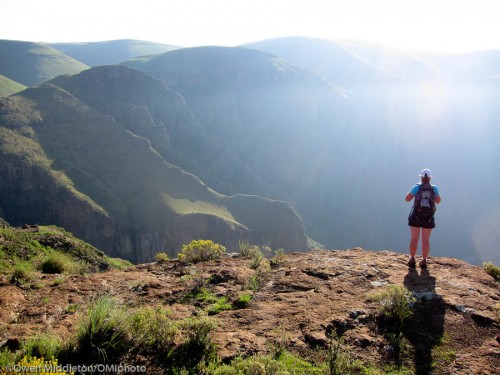 This year’s Lesotho Wildrun took place on 19-21 April 2012, starting near the mountain frontier village of Malealea. Entries for this unique experience is limited to 50 runners, which allows racers to experience long stretches of serene solitude through the extensive network of trails that traverse the mountain ranges and valleys from village to village in Lesotho.

Racers experienced Basotho villages along the route of trails and tracks that have been in existence for hundreds of years, kept open by regular people & livestock traffic to and from the bigger towns & villages.

Day 1 of the Lesotho Wildrun started from the village of Ha Searle, with ceremonial ringing of the village school bell as a send off!  Runners set off up Mahlatsa mountain, a short distance to Ha Makoae village. Traversing past the Ha Jane and Ha Molati villages and the Qhojoaneng Valley, runners pushed themselves to  the highest point of the day at 2575m, with magnificent views across the Maepo Plateau.  With the hard part behind them, runners were able to enjoy the undulating wilderness running to Ha Hlalele Village, nestled on the top of the impressive Ketane Waterfall.  Crossing the Ketane river, and traversing North of Ha Mokatja Village, it was an undulating descent to Semonkong and the finish of a tough but very rewarding day.

Day 2 of the race saw runners tackle a spectacular circular route that viewed both the eastern and western edges of the magnificent Maletsunyane Gorge, and were treated to passing what is arguably the most breathtaking waterfall in Southern Africa – the 192m high Maletsunyane Falls. This is certainly the highlight of the event, offering a chance for all of the runners, fast or slow, to take a break and immerse themselves in the awesome surroundings.

On final day of the race, runners raced down to Ramabanta, via the top of Lekhalong-la-Mokhelelise pass (commonly known as the Baboon’s Pass). They traversed along the spine of the Thaba Putsoa Ridge, before descending south towards the village of Ha Ramokhobo on the northern slopes of the Letsunyane River Valley, then past the Makhaleng River and, after a short and sharp VERY FINAL climb, crossing the finish line at the Trading Post Lodge in Ramabanta.

During the event, racers rested their weary feet over-night in Malealea Lodge and Pony Trek centre, Semonkong Lodge and finally Ramabanta Trading Post, giving them the opportunity to bond with their fellow runners (before chasing the soles of their new friends’ feet the next day!). 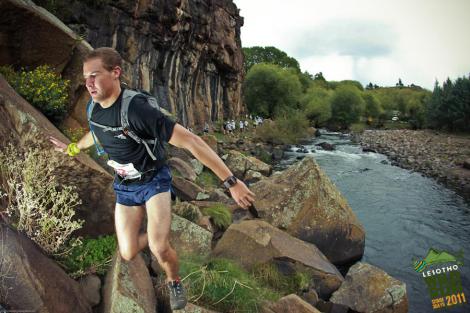 The Lesotho Wildrun is proudly sponsored by adidas, a leading global sports brand that is strongly associated with trail running. aQuelle  provide much needed bottled water throughout the event, with Hammer Nutrition providing their endurance fuel at the checkpoints.

The Lesotho Wildrun experience is run and managed by the Wildrunner team. Wildrunner was established in late 2007 by experienced trail runner, Springbok Orienteer & adventure racer, Owen Middleton; who together with his partner, Tamaryn Jupp form the core of the Wildrunner team.  Owen has been involved with organising specialist outdoor adventure events since 2002. Wildrunner now organise over 31 events per year, in four South African provinces, for over 7000 trail runners.  The majority of those are the ever-popular and unique brand of events called ‘The Trail Series’.  In 2009, Wildrunner Events launched the Wildcoast Wildrun, and the Lesotho Wildrun experience in 2012. Other iconic Wildrunner events include the Jonkershoek Mountain Challenge and the Helderberg Mountain Challenge. 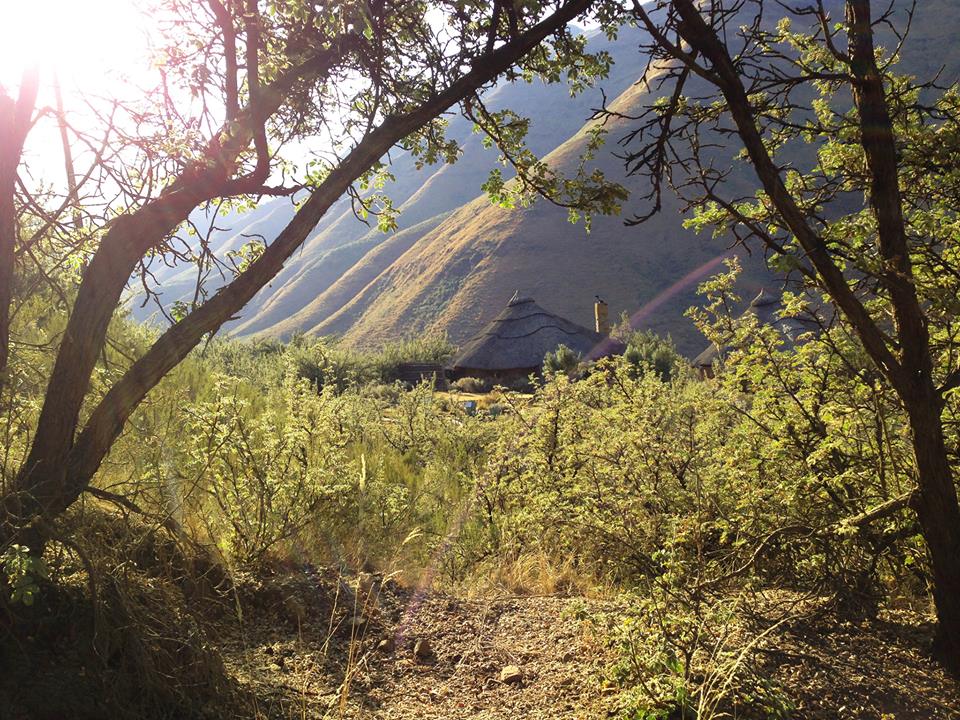