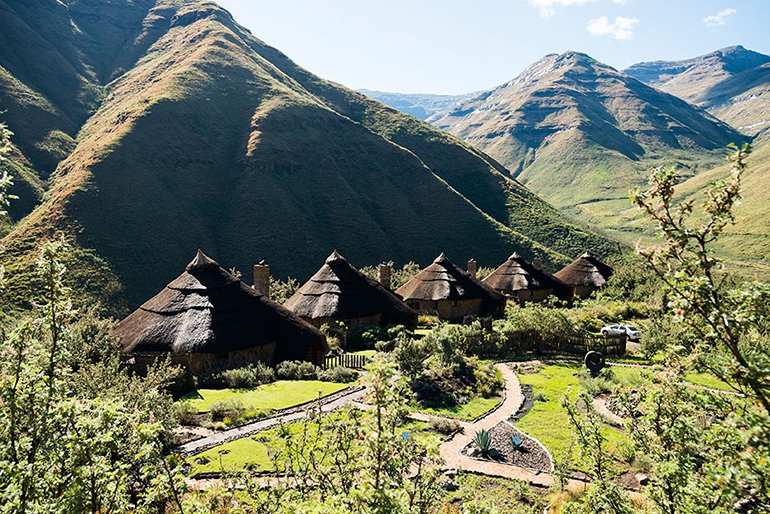 Set in the heart of the Maluti Mountain Range of north-eastern Lesotho lies a unique ultra distance footrace, a new challenge awaiting those seeking to push their boundaries and exceed their expectations of what it’s like to be a skyrunner.

Lesotho Ultra Trail Running Set in the heart of the Maluti Mountain Range of north-eastern Lesotho lies a unique ultra distance footrace, a new challenge awaiting those seeking to push their boundaries and exceed their expectations of what it’s like to be a skyrunner. Presented by The North Face and hosted by Maliba Lodge, the Lesotho Ultra Trail is the epitome of high altitude trail racing in Southern Africa. Held on the rugged mountain foot paths and ancient herder trails of the Ts’ehlanyane National Park, this 50km course has been effortlessly integrated into the surrounding landscape by event organisers KZN Trail Running, which boasts almost 3000m of vertical gain and sweeping mountain vistas. Forming part of the South African Skyrunner® Series, and named as one of the 36 ranking ultra races for 2014 by the International Skyrunning Federation, the Lesotho Ultra Trail, now only in its second year, has already begun attracting the interest of many foreign runners, including elite athletes from well known global trail running communities. The allure of this inherently isolated and unknown part of the part of Africa is to many one of the main attractions, coupled with the immense natural beauty and world class mountain running to be experienced here, affirms its international status.

Race director Andrew Booth muses on the growth of the race since inception in 2013:

“The successful launch of the race in 2013 laid a great foundation from which we are now trying to build upon in a sustainable way. As an organiser it’s important to deliver authenticity if you want to grow an event into a great Southern African skyrunning showcase. We still have a long way to go, but with the support of The North Face as presenting partner, Maliba Lodge as host, and the support of the amazing local Lesotho People, it seems we are on the right trajectory.”

A large part of the events evolution focuses on the surrounding communities that are directly affected by the efforts of Maliba Lodge, a long-standing vision associated directly with the original concept of the race.

Nicola Gerrard, marketing manager for the lodge, comments on the significant impact a race like the Lesotho Ultra Trail has on the area:

“The Lesotho Ultra Trail has been an amazing race for Lesotho as a destination. It has opened many eyes, both locally and internationally, to this hidden gem in the heart of South Africa. The communities around Maliba have been very supportive, they have allowed us to plan the routes through their villages and have been very willing to share their Maluti Mountains with others. In addition to having marshals from the communities around Maliba, we are hoping to have local runners join the event and really add local experience to the competition.”

With just a handful of entries still left for the 2014 event on the 30th November, make sure you consider entering Africa’s first Ultra SkyMarathon® before it sells out, and come and run where the earth meets the sky. For more information as well as how to enter, visit the official website www.lesothoultratrail.com – See more at: https://www.doitnow.co.za/content/mountain-kingdom-awaits#sthash.1vRTSfpl.dpuf

Original Article Courtesy of Do It Now 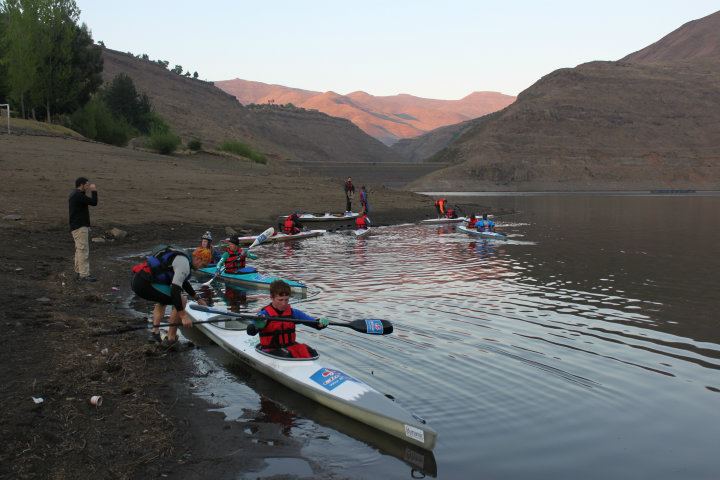