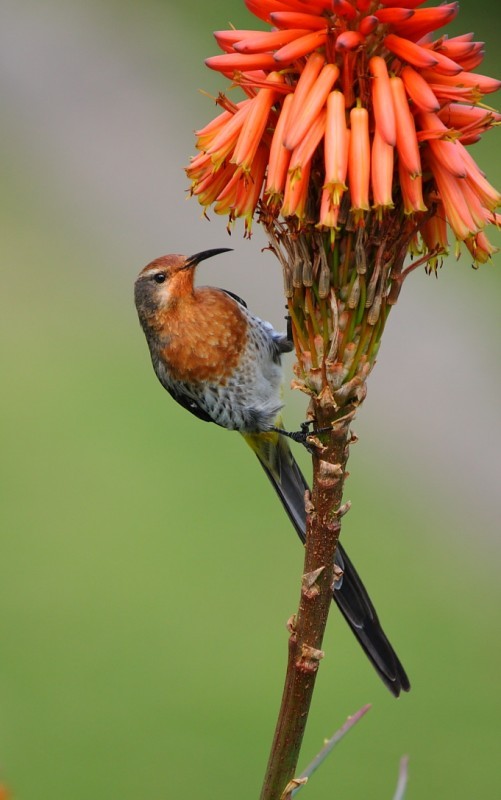 Birding in Lesotho will come as a fascinating and surprising entertainment for all the bird lovers as well as ordinary tourists from all over the world, who will be able to view its astonishing variety and beauty first hand.

Lesotho is shelters an impressive number of species of birds. Over 300 varieties have been recorded in the country and vary from residents, that stay all year around, to breeding birds, that spend a good part of the growing season in Lesotho to raise their young, migrants who pass through Lesotho with the seasons, to wintering birds who like to spend a the winter in Lesotho to escape even colder conditions up north. However, many species of birds are relatively common as they are part of the ecosystems of the country.

The Lesotho Drakensberg and Maluti are among the most sought after by bird watchers who come for Birding in Lesotho. You will be bowled out by the sheer variety and number of these colorful birds, some of which are extremely rare. The birds can be seen in the natural parks in the region, with its well known avifauna, as well in isolated spots which host a variety of fauna of Lesotho.

Birds of Lesotho
Lesotho is a habitat to approximately 600 pairs of bird species (about 12% of the world population). Among the species of the checklist of the birds of Lesotho you can find  waterfowl and wading birds, a large suite of song birds, raptors, game birds, swifts and nighthawks, etc., many of which occupy several ecosystems simultaneously, as they fly to and from forests, meadows, shorelines of waters, cities and urban green spaces.

When to go for Bird Watching
The best season for bird watching in Lesotho is between the months of October and March.

The BirdLife International designated 6 Important Bird Areas (IBAs) in Lesotho. They include:

Centred on an area of near-vertical cliffs of the Maloti Mountain, where the upper reaches of the Senqu (Orange) river have incised deeply into the basalt layers,  vegetation is primarily montane grassland, but thick bush and scrub of unique floral species flank the lower gorge walls. Mokhotlong is one of the remotest places in Lesotho a, yet is readily reachable via the Sani Pass. Resident species include the Black Stork, Southern Bald Ibis, Cape Vulture, Ground Woodpecker, Layard’s Warbler, Drakesberg Rockjumper, Sicklewing Chat, Mountain Pipit and Drakensburg Siskin.

Maliba Mountain Lodge is Lesotho’s only 5-star hotel and is nestled in the mountain slope. There is also the 3-star self catering River Lodge’s which cater for families and larger groups. Maliba is extensively involved in the local communities as well as conservation initiatives. They recently started a Vulture Restaurant within the park and are hoping to have regular visits from these amazing and rare birds.


Sani Pass
Sani Pass is one of the top birding hotspots in Southern Africa. As the only road running from east to west over the Drakensberg escarpment, it offers a unique opportunity for fantastic birding in a wide range of escarpment and alpine habitats, together with spectacular scenery. Almost every bird encountered is an endemic or a special, including four species namely the Drakensberg Rock-jumper, Drakensberg Siskin, Mountain Pipit and the Bearded Vulture not found elsewhere in southern Africa. Of the 200-odd species that occur in the area, about 40 are endemic, and a typical trip list is around 60 species.

The special birds of the region are to be found in their greatest concentrations from the foot of the pass include Bush Blackcap, Cape Grassbird, Dark-capped Yellow Warbler, Cape Rock-Thrush, Gurney’s Sugarbird, Buff-streaked Chat, Red-winged Francolin, Barratt’s Warbler, Wailing Cisticola, Sentinel Rock-Thrush, Sickle-winged Chat, Large-billed Lark, Southern Bald Ibis, Mountain Pipit, African Rock Pipit, and Grey-winged Francolin. Karoo Prinia, Fairy Flycatcher, Yellow Canary and Grey Tit are regular, while Black-headed Canary and Layard’s Tit-Babbler are occasional. Raptors include Cape Vulture, Black Harrier, and Jackal Buzzard, while Cape Eagle-Owl is a rare sighting. All birding is conducted from the single road up and down the pass between 6am and 6pm. 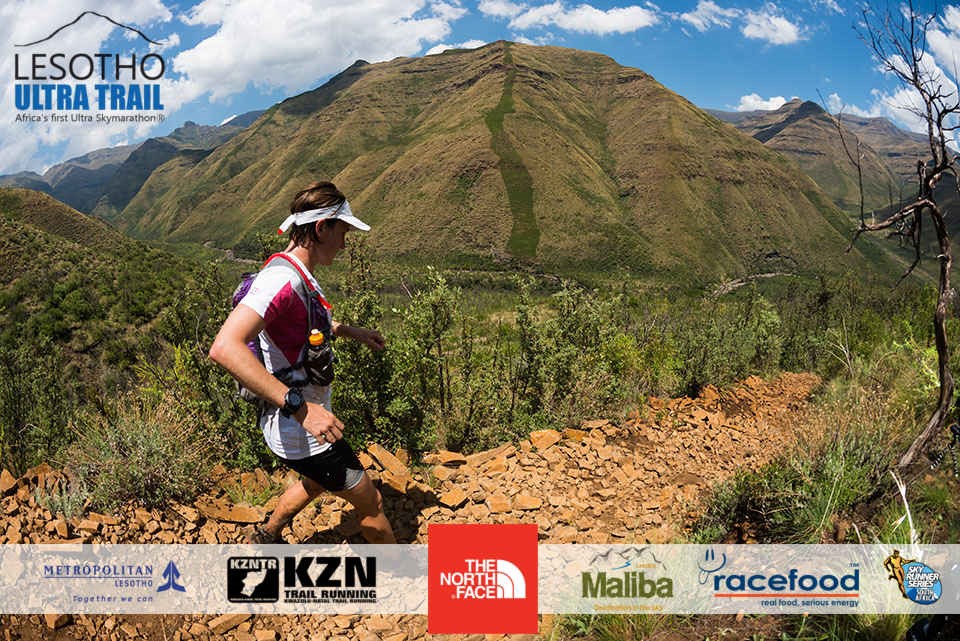 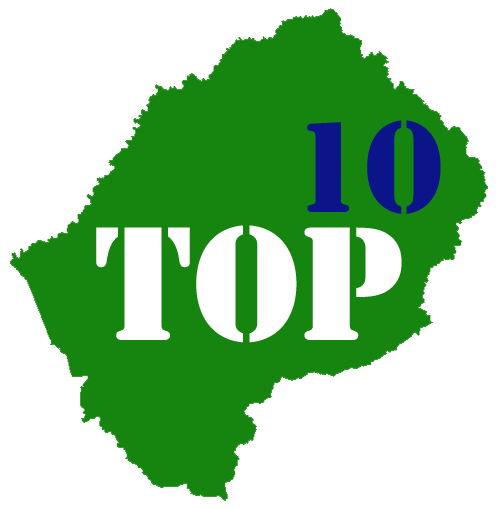 Top 10 Activities to do in Lesotho 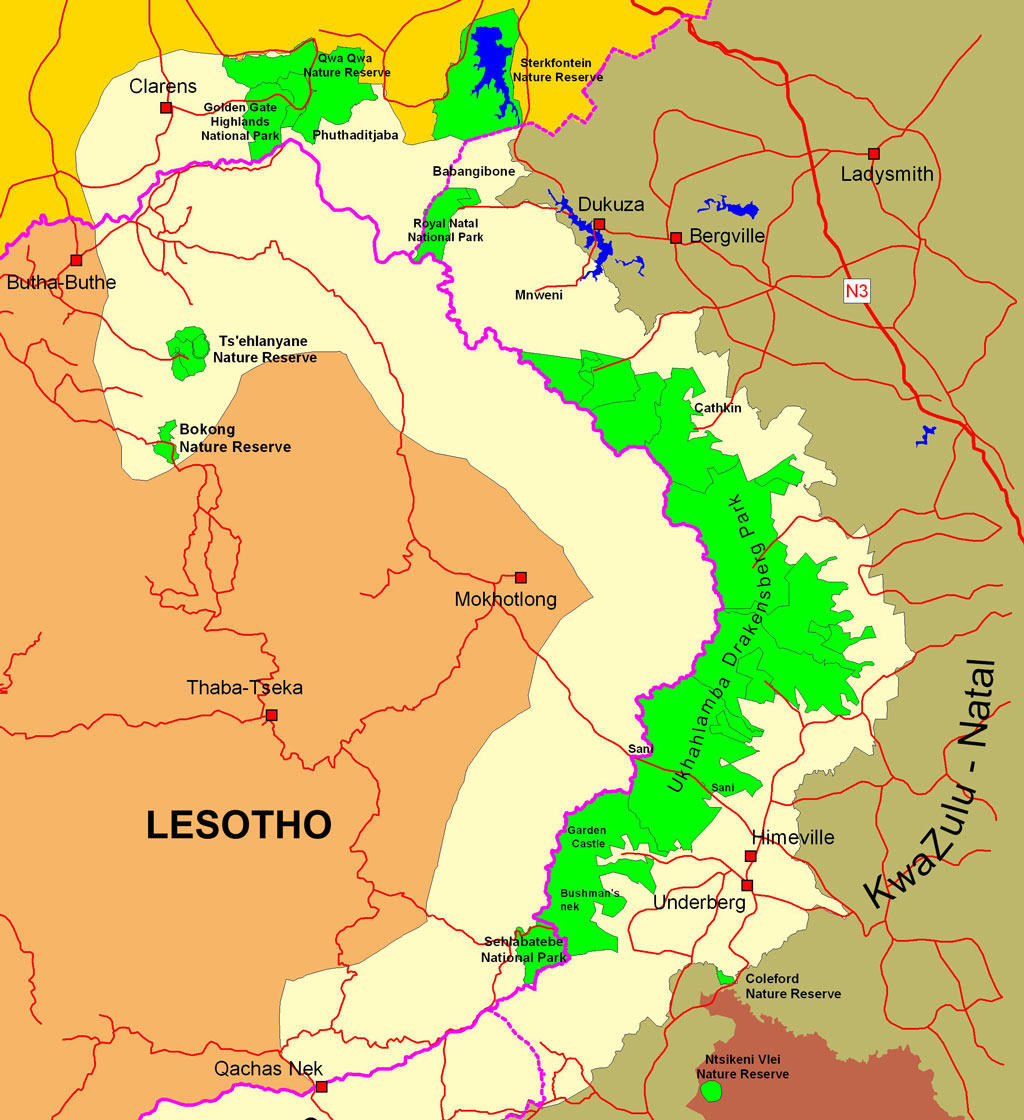