Two of southern Africa’s threatened vulture species are on a collision course with a controversial wind farming project in Lesotho that threatens to wipe them out.

PowerNET Developments is planning to build the Letšeng wind farm on the north-eastern escarpment of the Drakensberg in Lesotho largely to increase power generation and distribution in the small mountain kingdom. But bird experts are worried that the proposed wind farm is located within critical habitat for the globally significant populations of the already-declining Bearded Vulture and Cape Vulture populations, which are “collision-prone” birds.

“It’s collisions with wind turbines primarily that we’re worried about,” explained Samantha Ralston, the birds and renewable energy manager at Birdlife SA. “What we’ve seen internationally is that certain groups of birds, like vultures, are more vulnerable to collisions. One theory is that they’re evolved to see the turbines in their path and another is that they use the same current as wind turbines so they share the same resources.”

It is believed there are fewer than 100 nesting pairs of endangered Bearded Vultures remaining, their numbers threatened both in Lesotho and South Africa. For the Cape vulture, listed as “vulnerable”, the Lesotho Highlands are a critical part of their range, supporting at least 12 percent of the global population. 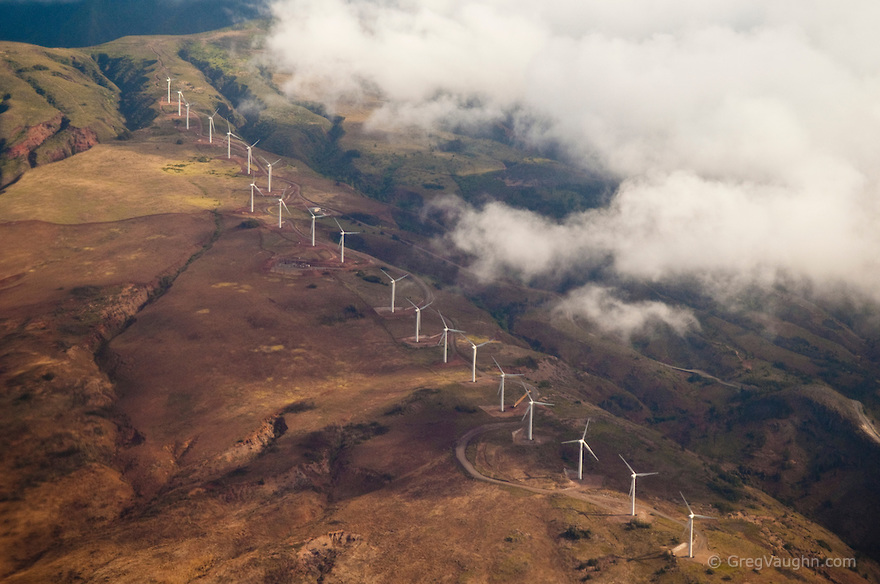 Ornithologist Dr Andrew Jenkins, who compiled the avifaunal specialist report for Letšeng, predicted that “even a small increase in adult mortality could cause the rapid decline and even local extinction of these long-lived, slow-breeding birds”.

A further decline of birds in Lesotho will severely impact the viability and survival rates of the vultures in South Africa.

Jenkins said that both vulture species were wide-ranging, and as they were large, slope-soaring species, were highly susceptible to collision with wind turbines. “However, the species behaviour of these vultures is not well known and is still being researched.”

Jenkins’ bird impact assessment report has recommended the implementation of a comprehensive programme to survey and monitor the birds of the area for a year before construction.

Birdlife SA said that even with mitigation, for every 10 turbines, at least one vulture would be killed every year. 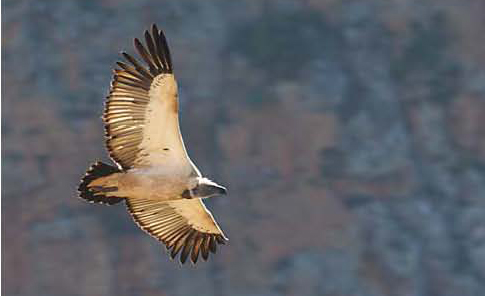 “If you look at the pure number of birds that could be killed, it’s not necessarily alarming,” added Ralston. “But they are very slow breeding and their populations have declined so much already, any additional impact is going to be quite severe.”

In the environmental impact statement submitted to Lesotho’s authorities, consultants Classical Environmental Management Services wrote: “Lesotho currently has a very low level of electricity distribution, with the desire to increase this distribution capacity. Lesotho needs to increase the quantity of local power generation, preferably through the use of renewable resources.

“The aim of the proposed Letšeng wind farm is to harness affordable, renewable and abundant wind energy to produce electricity for national consumption.”

The energy produced will be mainly for domestic use with the potential to export additional energy to neighbouring countries. But Ralston said even though Letšeng was a small wind farm, there were other bigger, wind farms in the pipeline in Lesotho.