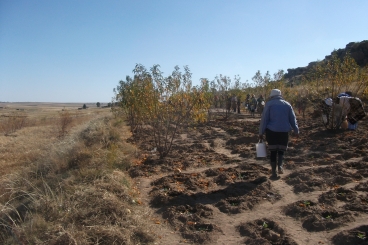 After the support they were receiving from WFP ended in November 2013, the farmers of Ha-Mohapi village defied the odds and worked to produce a flourishing fruit tree plantation. The proud farmers are today the envy of passers-by who stop to see how the trees have transformed a once barren area (World Food programme; 2015).

A three-acre plot of fruit trees is flourishing on a remote hillside of Ra-Mohapi Village in Mafeteng District, south of the capital, Maseru (World Food programme; 2015).

Some 150 smallholder farmers, including 63 who in June 2013 started a fruit tree project with support from the Ministry of Forestry and World Food Programme (WFP), are hoping for a good harvest of peaches, apples and grapes next year. They plan to sell any surplus produce (World Food programme; 2015).

It all started in 2013 when 63 farmers and members of the Community Against Poverty Association received some 3,600 seedlings from the Ministry of Forestry. The idea was that they would plant them on communal land below their village. This was not the first time the farmers had embarked on such an initiative. Once they planted some seedlings on land affected by soil erosion, only for the trees to wilt a few weeks later. Nonetheless, great excitement accompanied the new venture (World Food programme; 2015).

This time around, WFP was involved in the project, specifically helping the villagers to sustain the trees. The farmers were motivated by the fact that they would be assisted in looking after the trees for six months through a WFP Food-Assistance-For-Assets scheme (World Food programme; 2015).

Over a period of six months, each participant received from WFP a monthly household ration of 60 kg maize meal, two litres of vegetable oil and 10kg of beans in return for watering, weeding and protecting the trees from livestock.

Mafeteng is a drought-prone area and the farmers harvested little in 2013. However, the project and the food received from WFP went a long way towards alleviating their situation (World Food programme; 2015).

When support from WFP ended in November 2013, the workers surprised everyone by deciding to continue with the project. A few weeks later, 87 more people inspired by what they saw joined the association. It was not an easy undertaking. One challenge was how to get enough water for the saplings. But together, the villagers defied the odds (World Food programme; 2015).

Now, two years later, the farmers can proudly share their experience and quickly point out how the trees have helped rehabilitate the land once affected by soil erosion (World Food programme; 2015).

WFP and the government have done their part,

It’s in our best interest to make sure the project succeeds.

WFP has since introduced similar activities in 12 new sites in Mafeteng. This year, WFP is assisting some 4,000 chronically vulnerable people in Mafeteng and Mohale’s Hoek districts through cash and food programmes. The communities are constructing small dams, water tanks and contour terracing to stop soil erosion which, it is hoped, will improve their ability to withstand any climate shocks coming their way (World Food programme; 2015). 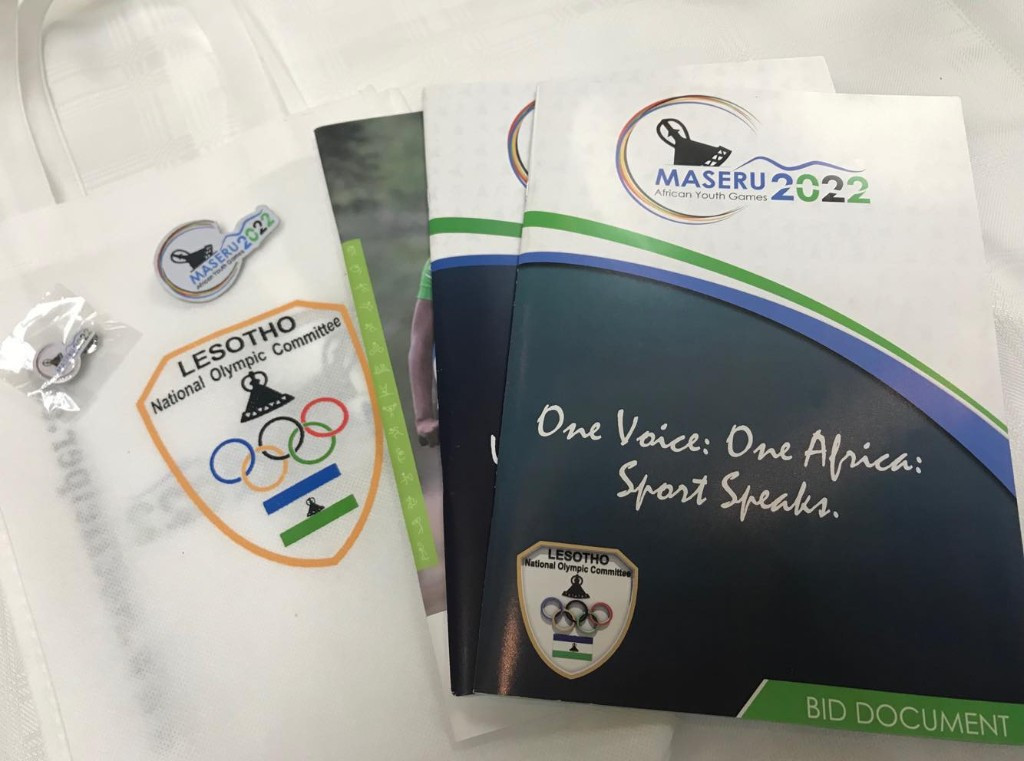