Lesotho Ultra Trail 2015, Africa’s first Ultra SkyMarathon®, established itself further as one of Southern Africa’s premiere trail races this past weekend. Hosted at the tranquil Maliba Lodge in Tsehlanyane National Park, this year’s event attracted a field of 160 athletes for the final race of the South African Skyrunner® Series. Sponsored by The North Face and Metropilitan Lesotho, the race was described as world class by many of its participants. 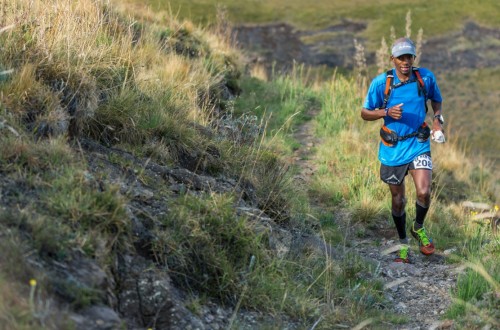 Trail legends Lucky Miya, Bruce Arnett, Quintin Honey and Gaizka Baranano (ESP) worked hard in the early stages of the race to keep local Basotho runner, Tsokolo Moahavi who placed 4th in the 2014 event, in their sights. This changed quickly when the serious climbing started with the defending champ Miya moving to the front at around the 12 kilometre mark. He grew his lead quickly and by the 30 kilometre mark had 15 minutes on the chasing group comprising of Arnett, Honey and Baranano. After the long decent from the top of the Maluti Mountain range which tops out at 3200m, Miya had extended his lead to 30 minutes. He dominated the course using his experience from the 2 previous editions of the race (the inaugural edition of the race took place in 2013) winning and breaking his own course record by 7 minutes in a time of 05h24m42s. Arnett, having come off a win at Skyrun 100 Kilometre only a week before, proved extremely strong and finished in second place 35 minutes behind Miya. The race for the 3rd spot on the podium was tight with Honey holding off Spanish runner Gaizka Baranano (ESP). 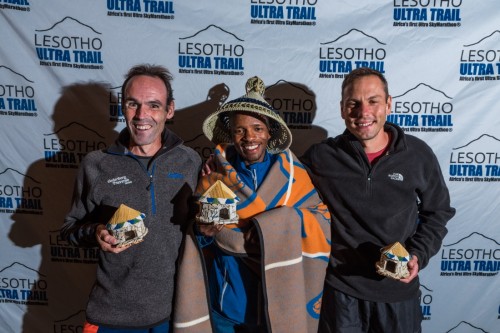 In the ladies race Tracey Zunckel, despite struggling through the early stages of the race, gathered herself and ran a great race. She led from the first climb all the way through to the finish breaking her own record by 20 minutes in 6h36m19s, finishing in 7th overall. Her closest competitor was Karien Bezuidenhout who finished almost an hour behind in 07h29m30s. Julia Hackland rounded off the podium just 10 minutes behind Bezuidenhout. Alissa St Laurent (CAN) was expected to give Zunckel some strong competition, but unfortunately she cut her race short after suffering illness. 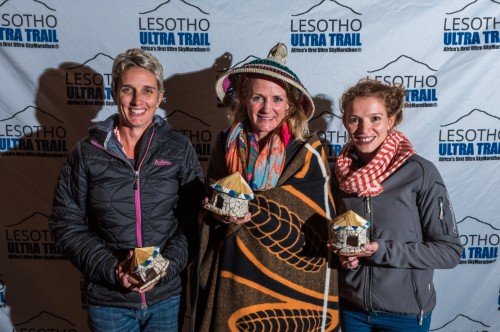 The race attracts runners from around the world with Spain, Canada, Ethiopia, Lesotho, South Africa and the United Kingdom all being represented. The international field embraced the challenge and their beautiful surrounds taking the race on with incredible spirit, guts and determination. The essence of the race has a lasting impact on runners and spectators with tears being shed on course and the finish line. Completing the challenge is an immense accomplishment for any runner with 2500m of vertical ascent over the grueling 50km course. 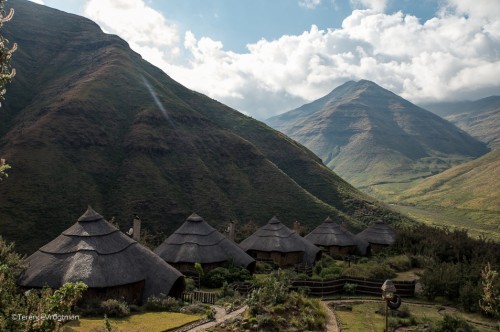 Lesotho Ultra Trail race director, Andrew Booth, commented how the race has developed over its 3 year history. “We have been overwhelmed by the incredible support for the race from all directions. Maliba Lodge, our host venue, are dedicated to the success of the event. We have volunteers who have made it their mission to help struggling runners through the toughest parts of the course. The inaccessibility of the route means that the volunteers and donkeys trek supplies into the mountains the night before to ensure aid stations are well stocked.” 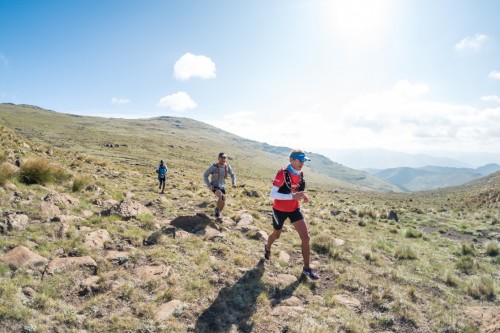 Questions about the 2016 event are already being asked – entries will open on the 1st February 2016 for the 4th running of the Lesotho Ultra Trail on the 26th November 2016.

Visit www.lesothoultratrail.com to see a full set of results, photographs and video from this year’s event.

Hand me Down with SA Adventure & Maliba Lodge 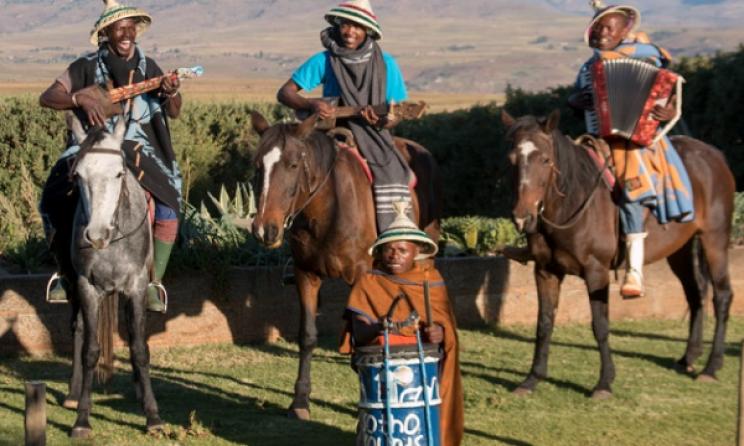