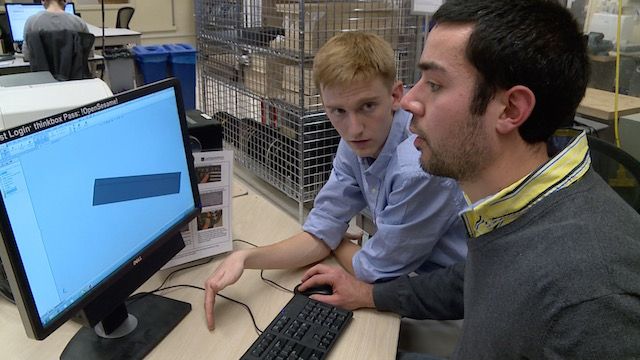 CLEVELAND — Two college classmates are discovering that a good idea can really take you places. Their desire to help people in underdeveloped countries is already impacted lives and potentially could help countless more. The idea: a better way to charge cell phones (WKYC; 2015).

It started as a class project at Case Western Reverse University. The question was to think of a way to improve lives in Third World counties through engineering. The solution, a foot-powered cell phone charger (WKYC; 2015).

To pedal on a product with your foot and to generate electricity that way,

The two classmates received a grant to field test the charger in the Kingdom of Lesotho in South Africa. There, rural villages have no power lines, so a cell phone becomes crucial for banking and communication. And when the batteries run low (WKYC; 2015),

They have to take day long trips into the city, pay someone to get electricity to charge their cell phone. It’s like a really big issue when we went there,

They hope pedal power will change that.

These Third World counties have smaller batteries, they are not smart phones, they can actually last longer so pedaling for an hour maybe and hour and 15 minutes they get enough power to charge their phone for the whole week,

While in Lesotho, they also installed solar power to homes, including on the house of an 86-year-old woman who has never had electricity, which was a memorable moment of the trip (WKYC; 2015).

Two college classmates are discovering that a good idea can really take you places. Their desire to help people in underdeveloped countries is already impacted lives and potentially could help countless more. The idea, a better way to charge cell phones (WKYC; 2015).

She felt sick to her stomach because she had stayed up all night looking at the lights and enjoying her time there,

That kind of stunned us.

Crisanti and Ferre are currently competing for a $75,000 grant, forming a company and finalizing the design of the charger, all within a year’s time. In fact, things are happening so quickly they haven’t named the charger yet  (WKYC; 2015) .

The cost of the charger is expected to be under $5. Other applications could include camping and disaster relief (WKYC; 2015). 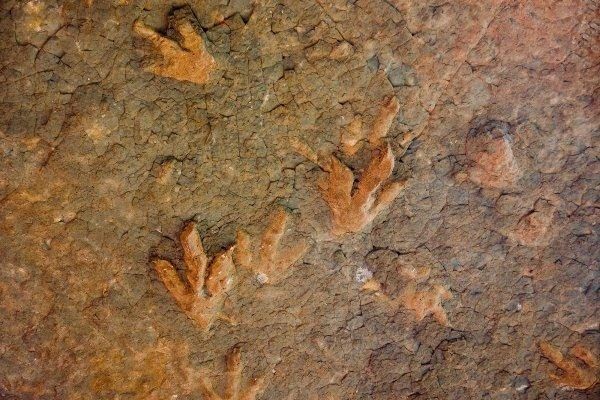 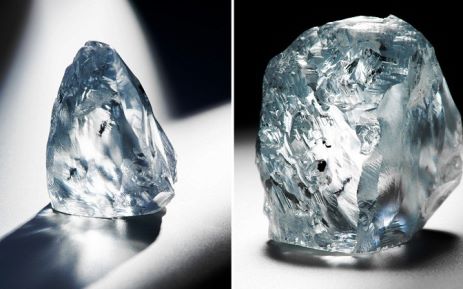