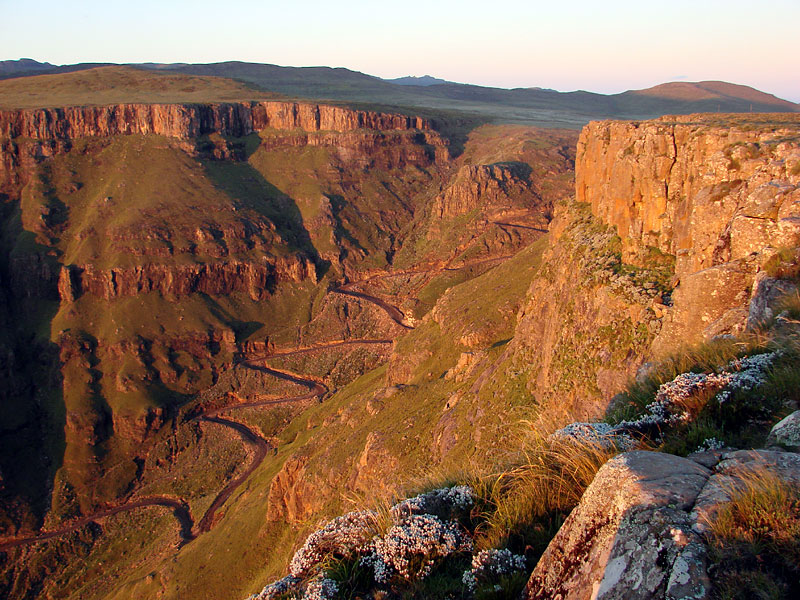 The Sani Stagger is known as ‘The Ultimate Endurance Race” and is an annual event run along the famous Sani Pass in the Southern Drakensberg.  A famous entry point into Lesotho from South Africa’s Ukhahlamba Drakensberg Park, the Sani Pass is also the location for the Sani Stagger endurance race. It comprises a tough 42km marathon and a more sedate 21km half marathon. Organised by the local Sani Athletic Club, under the rules of both Athletics South Africa and KwaZulu Natal Athletics, it has become a sought-after and ‘must do’ race on any racers calendar.

The magnificent Sani Pass climbs through a narrow valley cut deep in the rock by the Mkhomozana River, steeply zigzagging its way up the face of the Drakensberg escarpment to an altitude of 2874m above sea level. The pass was originally developed as a bridal path in 1913, where it remains an important and historic trade route into the Eastern Highlands of Lesotho. The first vehicle negotiated the path in 1948 when it was no more than a boulder-littered donkey track. It is now used for the most part by 4×4 vehicles and has become a highlight for tourists visiting the Southern Drakensberg. For runners, it is one of Africa’s most unique athletic experiences.

The Sani Stagger Marathon has been ranked by the Runner’s World race judges as a well organised and well-presented event. Since the initiation of their ranking system, it has often voted as one of South Africa’s top ten marathons. In 2007 it was regarded as the country’s second-best marathon. In 2007 it was also voted as the second best race overall.

To say the climb to the turning point is hard is an understatement. The scramble up to the Sani Pass Summit is over 1300 metres in just 21.1 kilometres. By the time you reach the halfway mark, a mere 280 metres has been accomplished, with a literal mountain to go. The border post at 1968 meters above sea level may well mark the start of the real climb, hang on, things are going to get interesting.

Twin Streams comes and goes as does Suicide Bend, Ice Corner and Big Bend Corner. This may well be a race for the hardened, but if the daunting hill does not take your breath away, certainly the majesty and splendour of the Natal Drakensberg will. Going down the same road is almost a bit harder, considering the rocky and winding road surface you’re running on. All finishers receive medals.

The organising couple Clive and Trish Crawley really know what they’re doing. Being South African running icons themselves (Clive is Comrades Ultramarathon record holder with 43 finishes; Trish is the only female in South Africa who has done Marathons on all 7 continents) they are the perfect persons to organise this small but challenging race. So take a walk/run on the wild side, and go to South Africa’s Sani pass, it won’t be a disappointment!

Please be aware that runners do not require passports unless they are staying overnight in Lesotho, as they will then need to go through the South African and Lesotho Border posts. 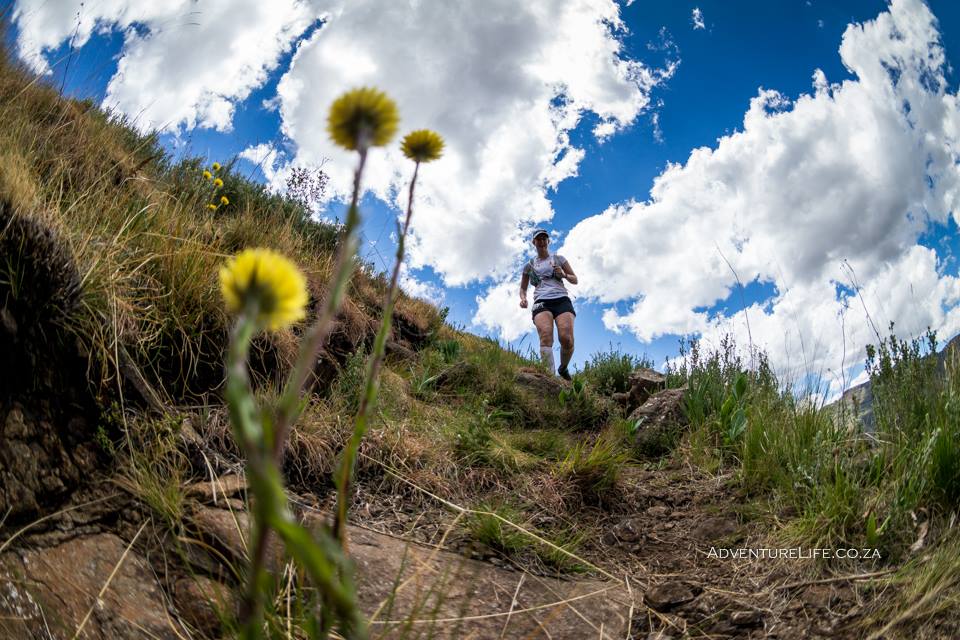 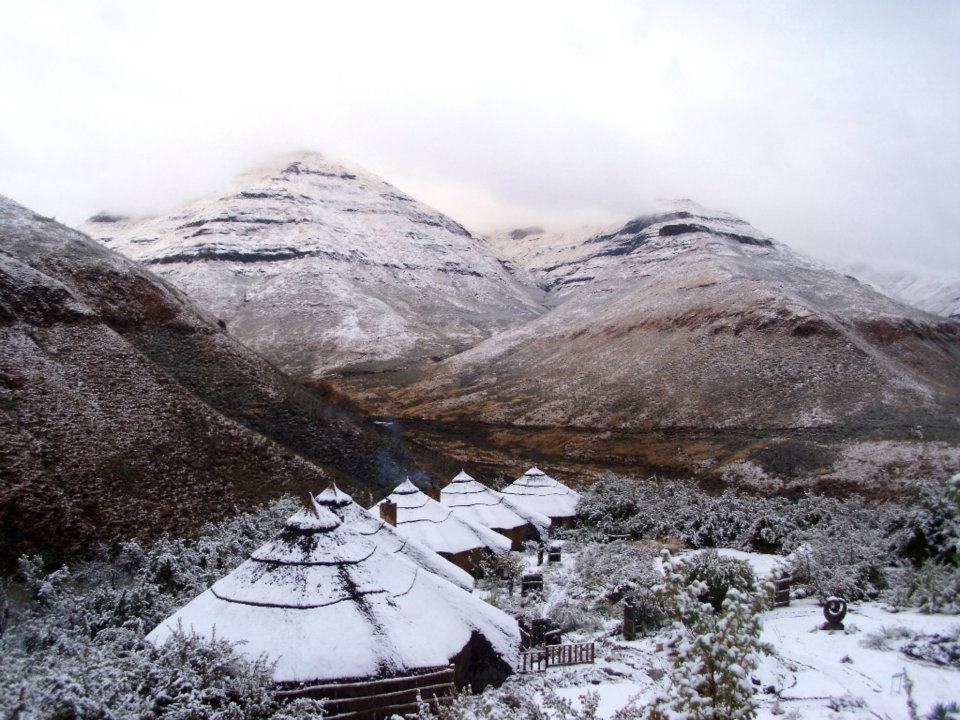